Dust control regulations for the tunnelling industry are becoming increasingly stringent due to the rising number of silicosis cases being reported across the globe.

Silicosis is an incurable lung disease caused by exposure to harmful silica dust which is found in almost every type of natural rock, sand, clay and gravel. When silica dust becomes airborne it can be inhaled causing serious disease along with other workplace safety risks such as; slips and falls in areas of poor visibility. Dust can also affect the operation of machinery by settling on engine components increasing wear and causing unscheduled and costly maintenance shutdowns.

Airborne dust particles also contaminate our sensitive ecosystems, in particular our rivers, dams and waterways negatively impacting on water quality, reducing crops in agriculture by burying seeds, causing loss of plant tissue, reducing photosynthetic activity and increasing soil erosion, and if that isn’t enough it can also play a role in the transmission of diseases.

Dust is created in many areas of construction, mining, tunnelling, abrasive blasting, bulk storage, demolition and excavation which cannot be prevented, however with the correct dust control and ventilation design it can be extracted at source eliminating the risk to workers health and preventing serious injury from reduced visibility on work sites.

Our expert team can work with you to design, manufacture and install the dust control and ventilation system most suitable to your needs and ensure compliance with the latest government regulations. 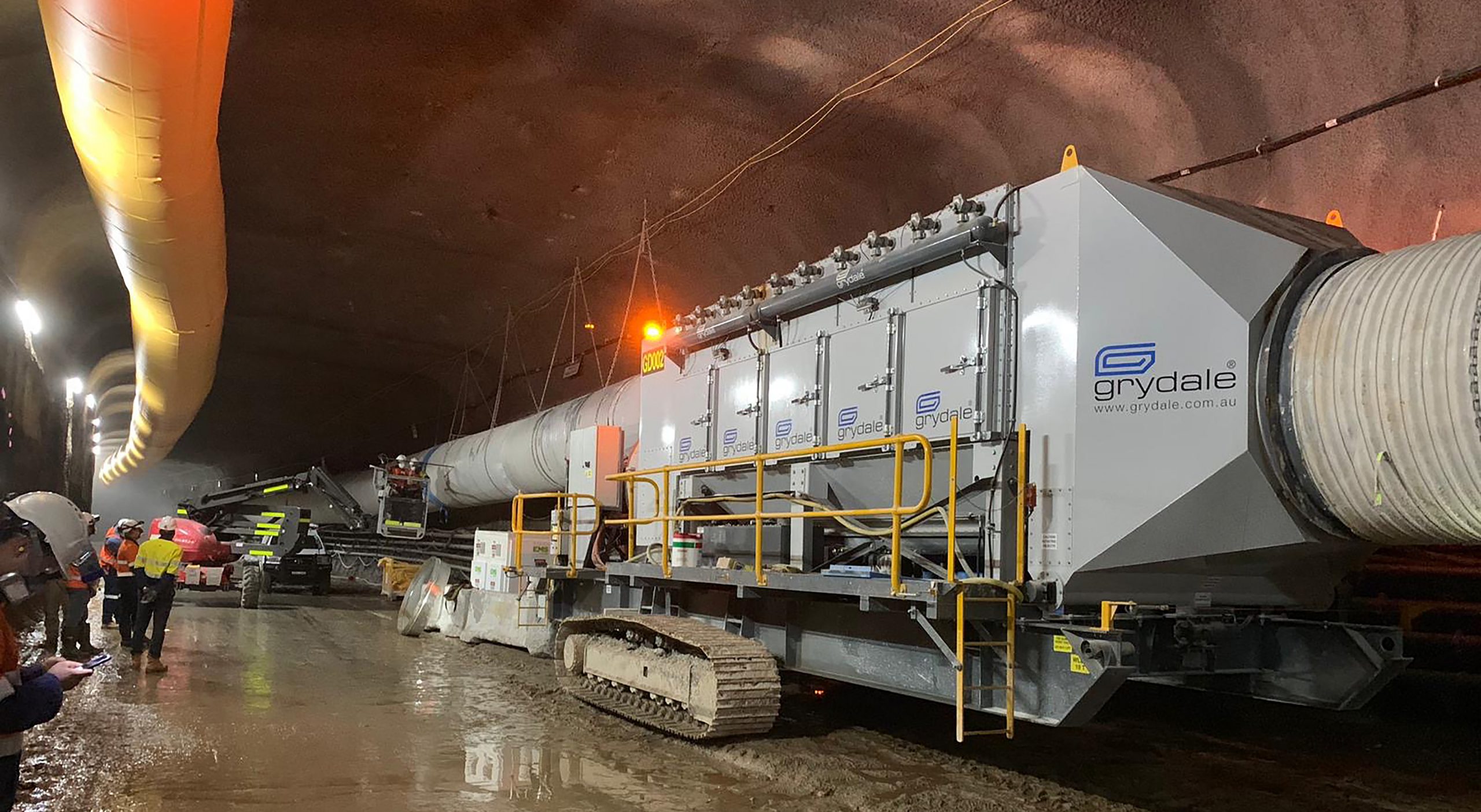 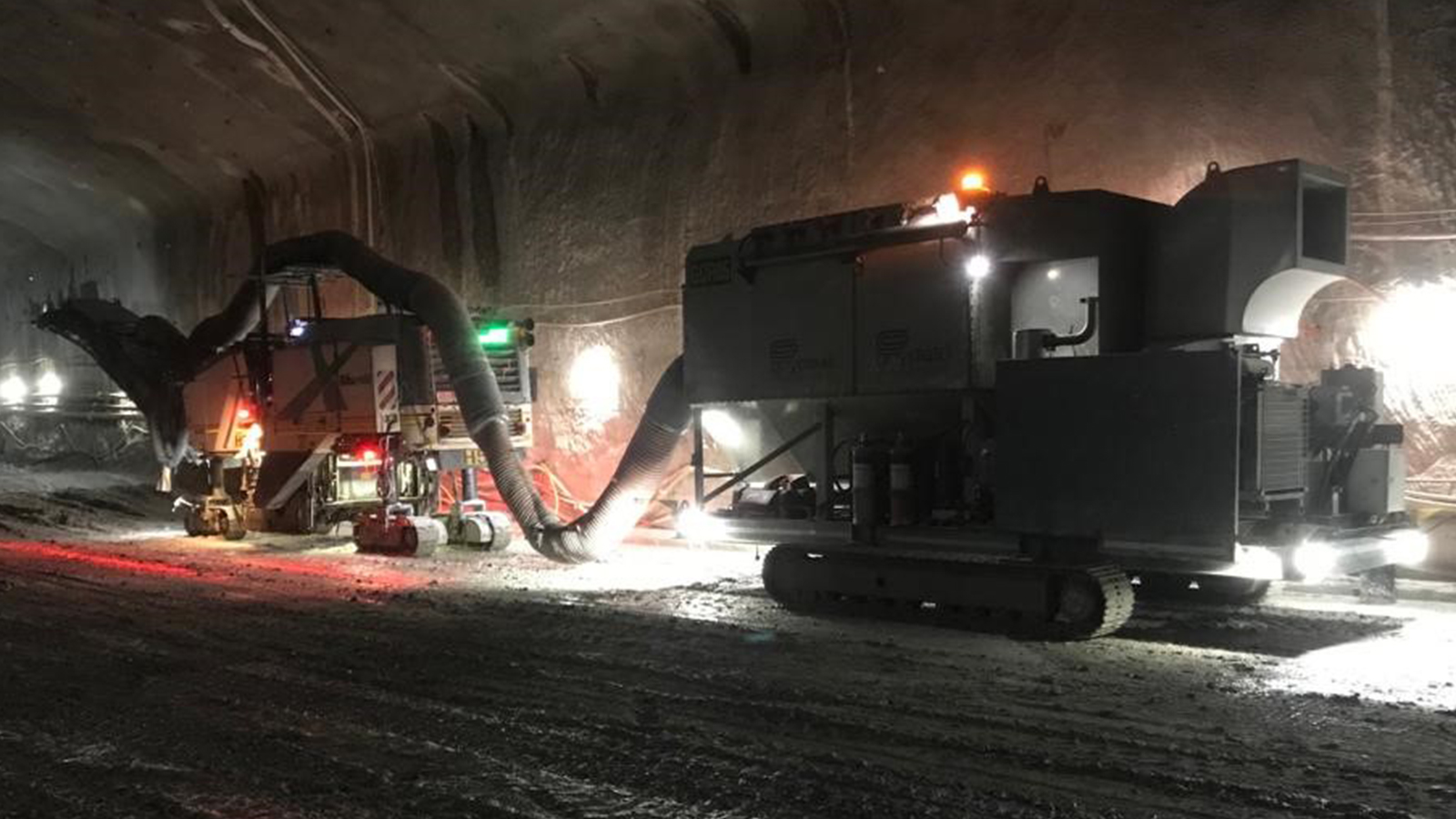 Why Grydale? Experts in Dust Control

Our team has over 20 years experience designing dust control solutions for the tunnelling industry and are able to advise on which units would be most suitable for your application and site conditions. Our onsite team will help you determine the optimum set up of equipment to ensure dust and fumes are managed effectively.

Grydale design and manufacture a complete range of internationally patented, mobile industrial dust collection equipment. The JMS M-Series is an extensive range of mobile dust collectors with air volumes from 6m3/s (12,000 CFM) to 60m3/s (125,000 CFM). These units are available for short, medium and long-term rental or purchase.

Grydale Dust Collectors can be custom designed to meet your specific air volume and site requirements, here are a few examples of various sizes, power and mobility options. 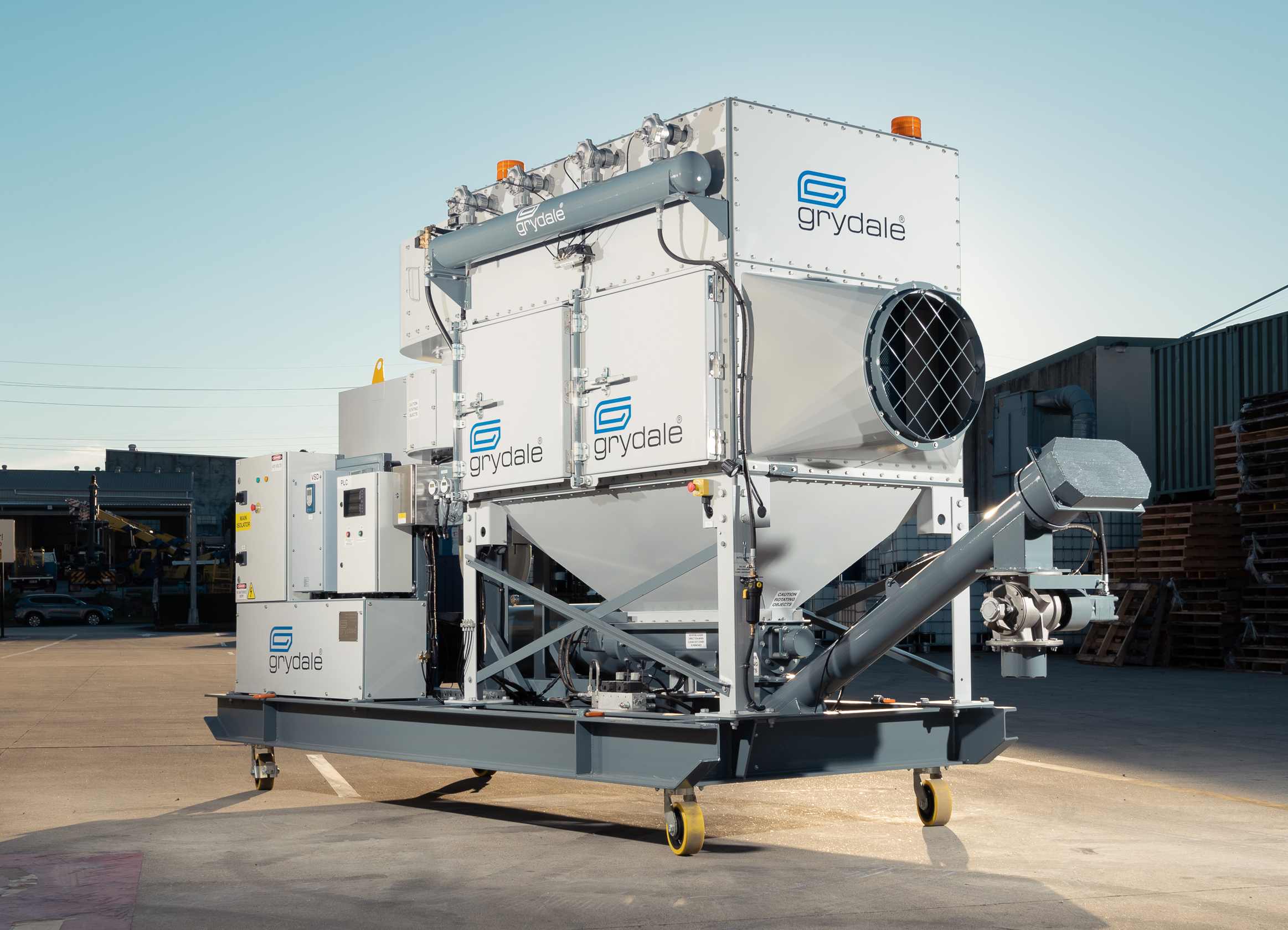 The JMS-6-MEC (Mobile, Electric, Castor Wheel) is a complete dust collection system mounted on a compact, castor wheel base. It features a 45kW centrifugal exhaust fan to create 6m³/s @-2.5kPa. Designed to be easily repositioned in areas with limited space such as cross passage tunnel construction. This ability to quickly and easily relocate the unit reduces downtime and increases productivity. 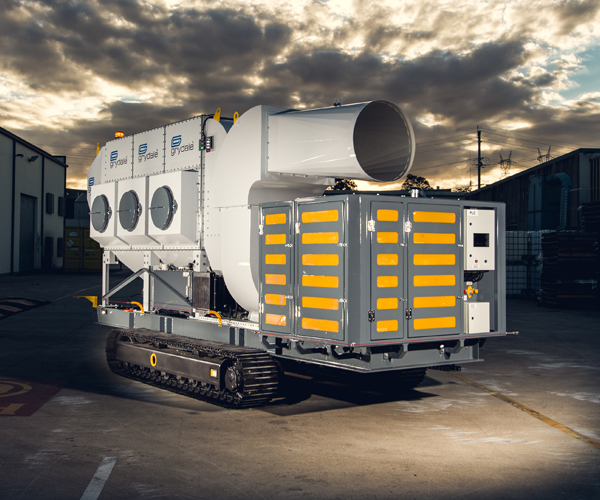 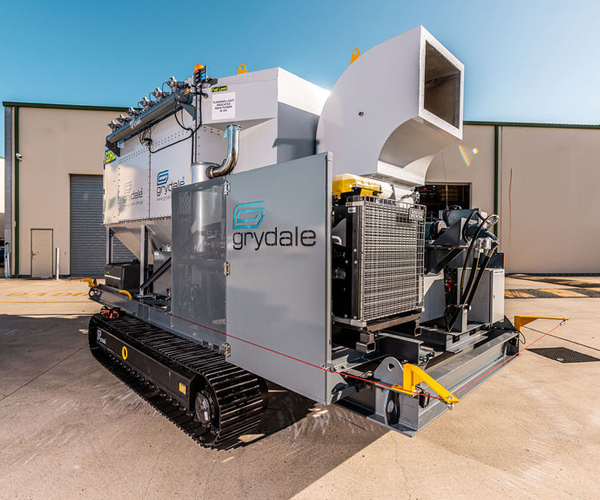 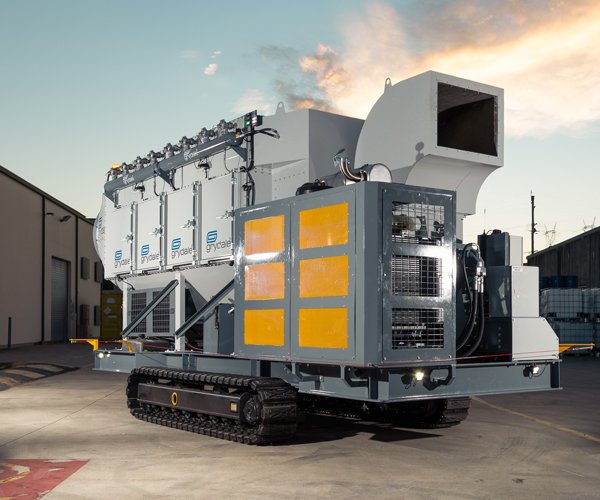 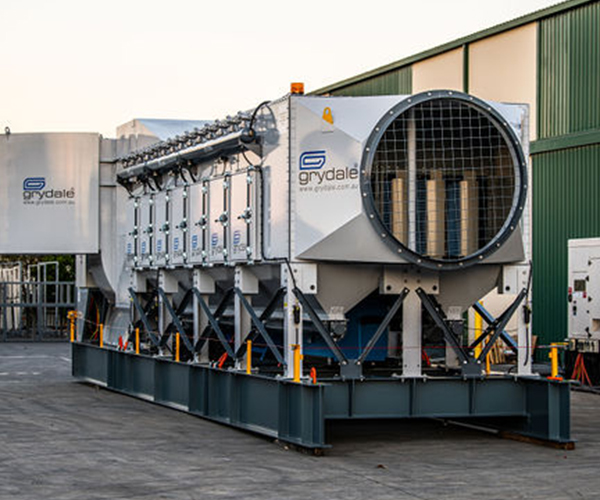 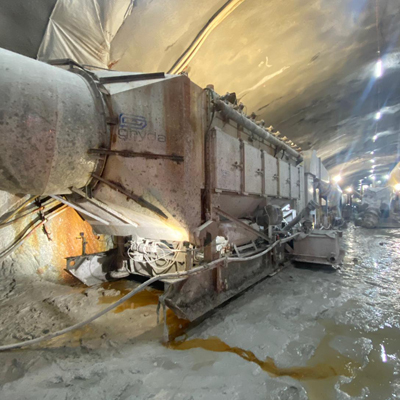 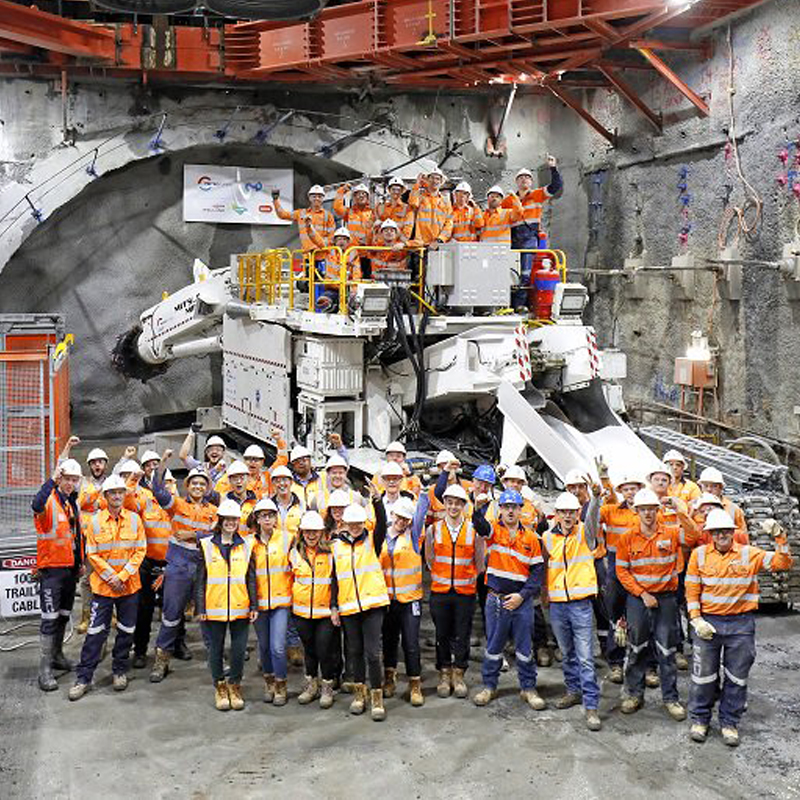 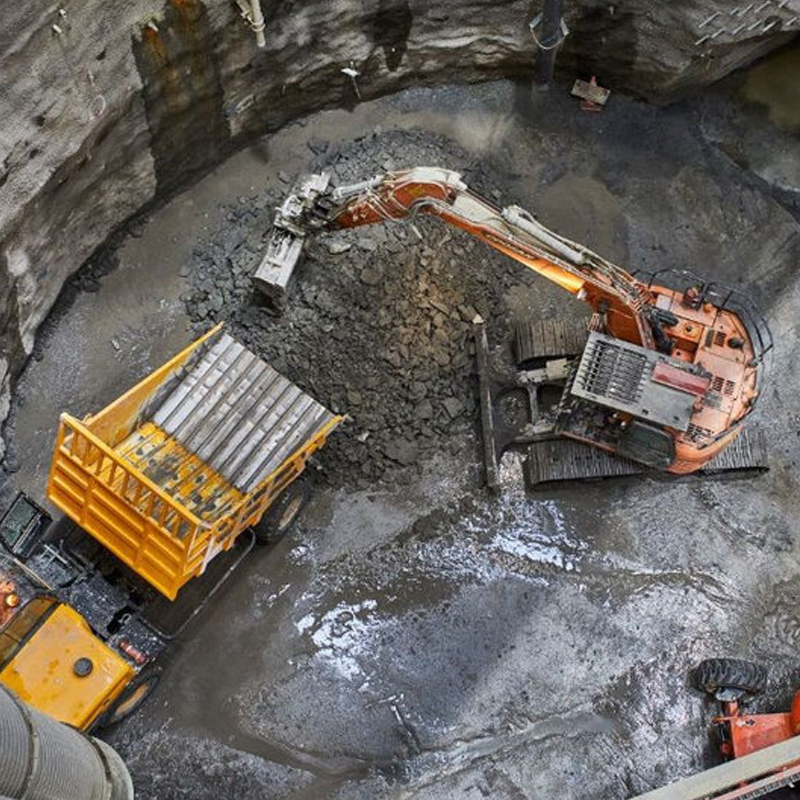 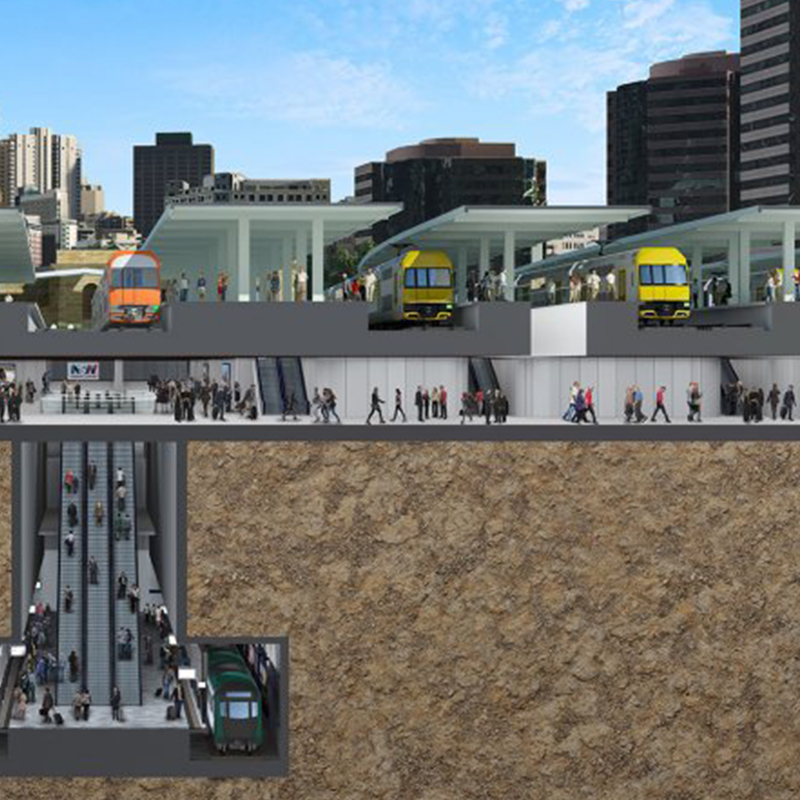